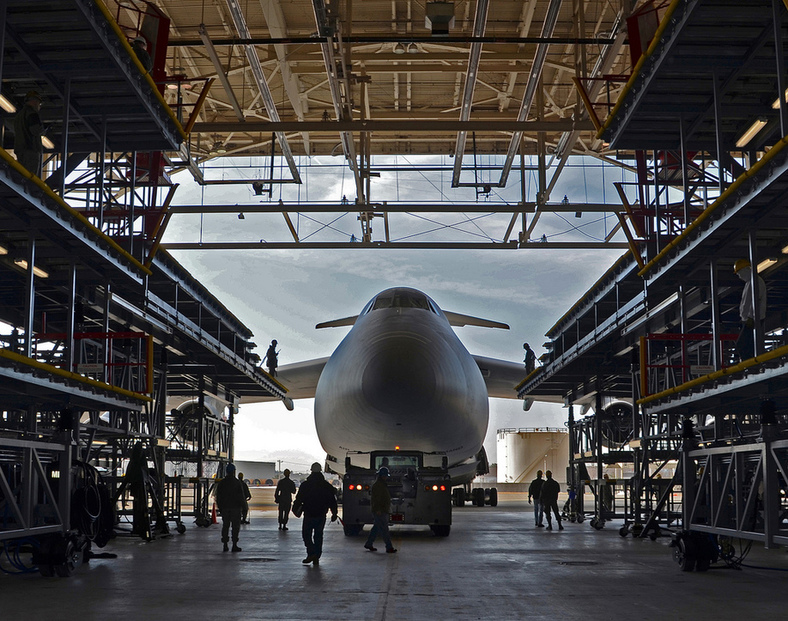 Westover Air Reserve Base is a reserve base located in Chicopee, Massachusetts. Westover has the distinction of being the largest air reserve base in the world and is home to more than 5,500 military and civilian workers. Until recently, the base in its grandeur had capabilities to be a backup landing site for NASA space shuttles to land. Additionally, the base operates a public airport, Westover Airport as well; making air travel into the base possible. New England is not typically home to Air Force Bases. Massachusetts is the only state in the region to hold any of these bases at all.

Much like other areas of New England, the climate at Westover has four distinctive seasons. Winter weather typically is chilly with average temperatures at 26 °F. It is not uncommon for temperatures to go below 0°F and average snowfall amounts are about 50 inches per year. Summer months are both warm and humid, with temperatures existing at around 75°F in the hottest months of the summer. Though rare, hurricanes sometimes affect the area as well.

Westover was created under a war readiness act signed by Franklin D. Roosevelt in anticipation of World War II. The base was opened in 1940. Its primary operations at the time involved the targeting of German U-Boats and served as a training ground in the early years of the war. The name Westover was applied to the base in 1948 after the war and its focus soon became the Cold War. Due to the size and operations which were regularly occurring on base, Westover soon became a prime target for the Soviet Union. The plane used to capture pictures over Cuba during the Cuban Missile Crisis was developed at Westover. During Operation Desert Storm and Desert Shield, Westover’s military airlift squadron was pivotal in the success of these operations, dropping supplies and troops in Kuwait.

In more recent years, crews from Westover have taken part in aiding hurricane victims and relief missions to war torn countries. During the September 11th terror attacks, a crew from Westover initially going to Australia immediately returned and volunteered in the search and rescue which was taking place in New York. Later that year, over 1,000 members were deployed in the War on Terror. Since this time, the Reserve Base has steadfastly delivered aid to areas around the globe when crisis occurred.

Hotels and Lodging near Westover

Lodging on base is typically inexpensive with rooms going for $44 and $60 per night depending on the style.  More information can be found on Westover’s webpage.

School aged children of personnel will likely attend Chicopee Public Schools. A listing of their schools along with their contact information is available on their website.

Locally, Elms College is the closest University and offers both undergraduate and graduate courses in a wide range of programs. Also, Westfield State University has many continuing education programs and provides online and in person classes to earn a Bachelor’s Degree.

Westover has a website which features different events and clubs on the site. Some of these pages note the variety of things offered such as military discounts and where to find them, On base restaurants, A fitness center with potential to join recreational sports teams, and Tickets for trips to theme parks and other entertaining destinations.

There are quite a few things to do for enjoyment in the area of Westover’s base. Firstly, based on the overall size of New England, it does not take long to travel to many states in a short amount of time, providing opportunity to travel to many interesting places. As far as the vicinity of Westover, Chicopee and Springfield are concerned, Six Flags New England is right around the corner and has all the major points of an amusement park. The Naismith Memorial Basketball Hall of Fame holds over 300 inductees in their 40,000 square foot interactive basketball facility

The Zoo at Forest Park is geared towards a younger audience, yet still a fun location to stop by when visiting Forest Park in Springfield, Massachusetts. Close by in South Deer Field, is the Yankee Candle Village, a large area dedicated to America’s most popular candle. The Dr. Seuss Sculpture Garden/Dr. Seuss Park is a memorial park to the man who created so many classic children’s books including ‘How the Grinch Stole Christmas’ and ‘Green Eggs and Ham’  Dr. Seuss (Theodore Geisel) was born and raise very close to where Westover Air Reserve currently stands. Lastly, for those who enjoy the sciences, Springfield Science Museum has a large number of galleries featuring such things as dinosaurs, molecular activity, the solar system, and fossils to name a few.