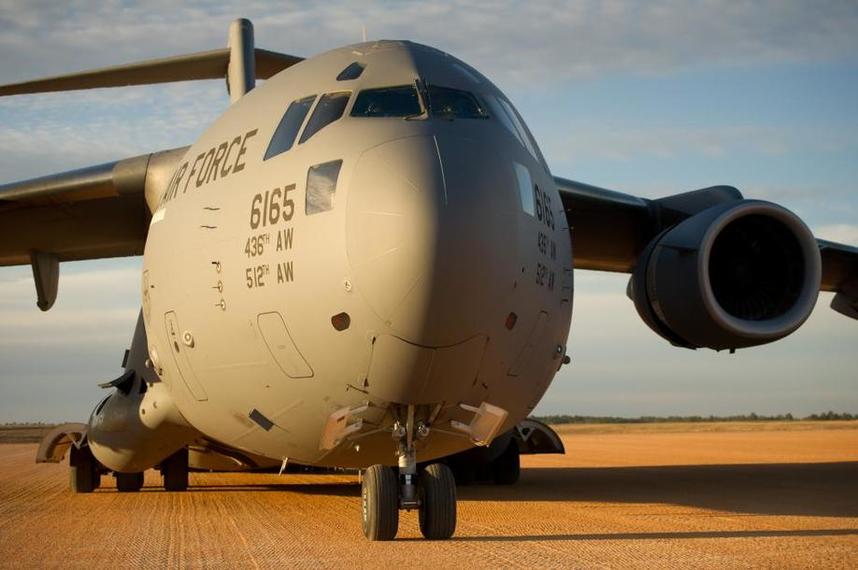 Fort Polk is located within Fort Polk Wildlife Management Area in Vernon Parish near Louisiana's west-central boarder. The area is better known as "the crossroads."

The facility serves as the Army's Joint Readiness Training Center (JRTC) with the mission to train and deploy combat and combat support units.  The site has been involved in several wars since its establishment in 1941, including World War II and Vietnam.  Since, however, the facility has undergone several renovations that have left the base almost unrecognizable to former staff.  The station is relatively small, but provides many opportunities an is home to nearly 8,000 stationed soldiers and their families.

The Joint Readiness Training Center at Fort Polk offers advance level joint training for the Army (both active duty and reserves), as well as Air Force and Navy contingency forces in deployment and tactical operations.  The training mimics the real conditions of low to mid-intensity combat.

Recently, the JRTC at Fort Polk has been supporting training for the fight against terrorism.  The center's contingency training is provided for both the Army's light infantry and special operations forces, and prepares soldiers for deployment.

Units assigned to Fort Polk include:

These units do not include the additional 6,000 Department of Defense employees as well as 12,000 military dependents that Fort Polk supports.

Nearby Job Fields for military personnel include:

Hotels are plentiful at Fort Polk.  Warrior's Keep has 248 double-occupancy rooms available for TYD visitors.  Click here for more information on reservations and to browse options.

Do you have a BAH to live on-post at Fort Polk?  If so, check out the base's privatized family housing options here.

The climate in Louisiana's Vernon Parish area is characterized by hot and humid summers with mild winters.  The rainfall per year is well above the United States average, tallying about 60 inches.  The zone is considered humid-subtropical due to its frequent rainfall and high temperatures.

Fort Polk's south-central location makes it a primary target for inclement weather, most frequently tornadoes.  Luckily, these conditions are quickly tracked and alerts that are issued can be easily accessed by phone in order to reach shelter as soon as possible.

The base is located in relatively close proximity to several major cities in Louisiana as well as Texas, including:

If you have a GPS, simply enter the address above to reach the base.  If you are in need of additional directions, click here.