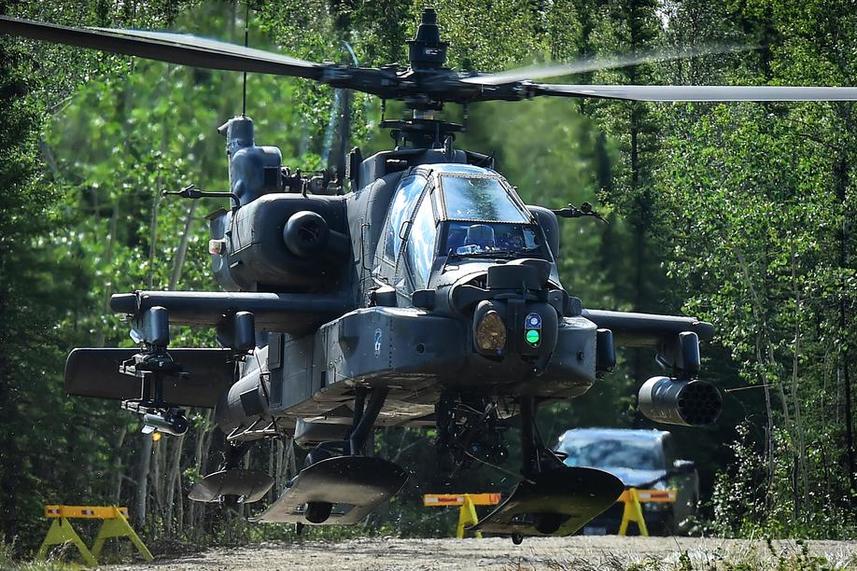 Fort Greely is a United State Army located about 100 miles outside of Fairbanks, Alaska and is a site designed primarily to protect the United States and North America from ballistic missiles. It also acts as a Cold Regions Test Center which conducts tests in extremely cold weather.

Fort Greely, Alaska is incredibly cold. Because it is not near any Ocean, the weather is typically dry and sub-arctic. Each Winter brings about 40 inches of snow. The average low is -11°F and average high during the Summer months is about 65°F. Temperatures have reached as low as -63°F in this region. Its location also causes Summer months to have almost no nighttime and Winter months to have almost no daylight, however, the Aurora Borealis can be seen on many Winter nights.

Fort Greely was first established in 1942 as an air field named “Big Delta”. During World War II, the Alaskan Highway made the trek to Alaska easier and more accessible to the base. After the War, the War Department encouraged cold weather experience with the notion that soldiers should be able to experience low temperatures for possible future international disputes, likely with Russia.

In 1949, the base turned in to the Arctic Training Center and from the 1950’s through mid-1960’s the base grew to add engineer facilities, warehouses, telegraph lines, a fire station, power plant, photo labs, chapels, housing, and more. Following the end of the Cold War the base was downsized and in 2001 the base size was reduced to about 7,200 acres and today focuses on Anti-ballistic missile defense.

The average price of a home in the area is about $200,000. Apartments can range anywhere from $800 to $1,200 per month. An exhaustive list about housing can be found here. Alaskan towns are often far apart from each other and deeply immersed in nature.

For Greely offers trips to outdoor activities like snow-machining. Activities on base like Zumba, indoor volleyball, basketball, bowling, and spinning.

Childcare for ages 5 weeks to 6 years old is available for those with small children as well as Pre-K services and services for students from Kindergarten through 6th grade when there are school closures, holidays, or Summer camps.

Alaska offers some of the most scenic areas in North America, however, in terms of things to do, the area can sometime fall short of other more populous and warmer locations. Quartz Lake State Park  is a 600 acre scenic park best known for its fishing and hiking. Delta Junction Visitor Center has a variety of events and Big Delta State Historical Park acts as a rustic getaway space as well. A two hour trip to Fairbanks gives those stationed at Fort Greely access to a more populated area with more things to do including an Antique Car Museum, The Fairbanks Ice Museum, and Pioneer Park. Fairbanks also hosts an annual Midnight Baseball event to take advantage of the long daylight hours in the winter.

An extensive list of current events can be found here.