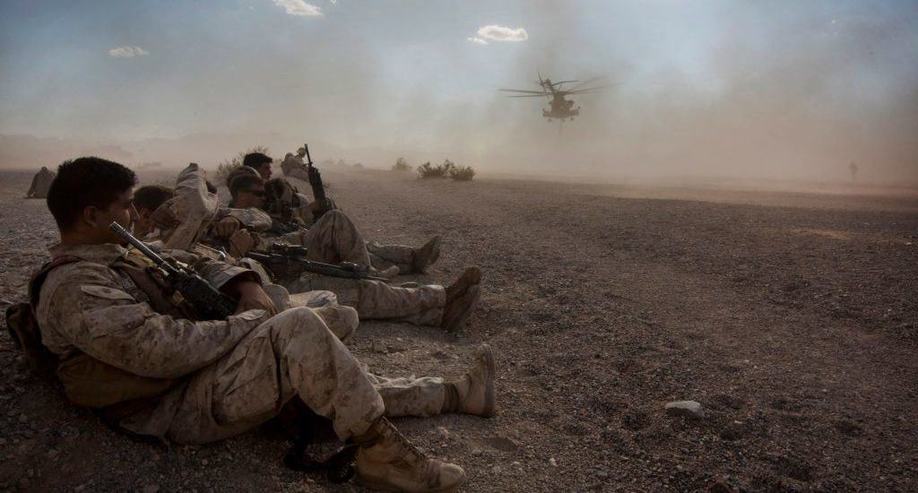 Chocolate Mountain Aerial Gunnery Range (CMAGR) is situated on 465,000 acres and is under the control of the Navy and US Marines. The base sits at the northern end of the Chocolate Mountains in southern California. This post owns restricted airspace in both California and Arizona. CMAGR is used for aerial bombing and gunnery practice by the Marines and the Navy.

The Chocolate Mountain Gunnery Range is located 3 miles east of the town of Niland, CA 92557. There is no official street address available but there are a number of access roads leading onto the base. If you are traveling to Chocolate Mountain for the first time, contact you POC for details on where to arrive.

Chocolate Mountain Aerial Gunnery Range was established in the 1940’s for aerial bombing and gunnery practice (as it still is used today). The Bradshaw Trail, originally called the “Gold Road”, snakes along the northern part of CMAGR. Today the base is only accessible by four wheeler but originally connected San Bernardino, California to the gold fields in La Paz, Arizona Territory.

At the time, the trail was traveled by stage coaches filled with men searching for gold. The Bradshaw Trail currently connects Riverside County to the Colorado River. In 2014, the Bureau of Land Management (BLM) transferred ownership of this base from the Secretary of the Interior to the Secretary of the Navy. The Department of Defense (DoD) currently controls CMAGR which is closed to the public.

Chocolate Mountain Aerial Gunnery Range is a superfund site. This means that under the Environmental Protection Agency (EPA) the land is deemed to be contaminated by hazardous waste. If a site is a threat to the environment and human health then the EPA places it on the National Priorities List (NPL)  for cleanup. When a site is placed on the NPL, the priority in which it should be cleaned is determined. This is then expressed to the EPA. NPL is looking for hazardous substances, pollutants and contaminants in the US and its surrounding territories.

Currently, Chocolate Mountain Aerial Gunnery Range is not on the NPL list but may be added in the future. Click here to view Cholocate Mountain's superfund status.