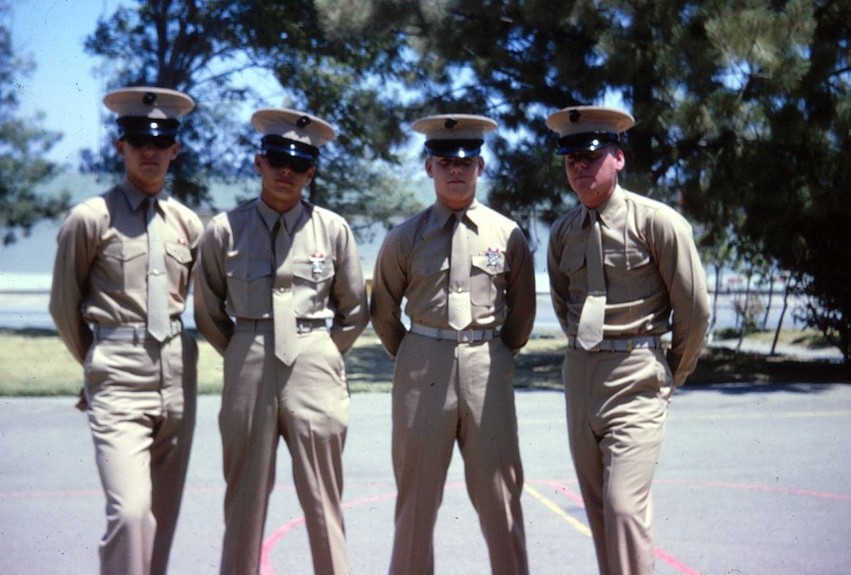 Camp Pendleton is a Marine Corps Base covering over 125,000 acres in San Diego County, California and is known as "The West Coast's Premier Expeditionary Training Base." This installation continues to be the largest employer in northern San Diego, a title it has held for the past 60 years.

Camp Pendleton is situated close to some of California's largest cities being a mere 38 miles away from downtown San Diego and 82 miles away from Los Angeles. Camp Pendleton's address is 20250 Vandegrift Blvd, Oceanside, CA 92058. Other bases in the vicinity include: Naval Base Point Loma, approximately a 1-hour drive from Camp Pendleton.

Camp Pendleton was established in 1942 with the purpose of training Marines for World War II. Shortly after opening in the fall of 1944, Camp Pendleton was designated as a permanent installation and just two years later, it became the home of the 1st Marine Division.

Camp Pendleton was named after Marine Major General Joseph H. Pendleton who served in the Corps for more than 40 years. Pendleton was a Pennsylvania native began his Marine Corps career at the Brooklyn Navy Yard in 1884. Pendleton went on to become a decorated veteran who retired at the age of 64 in Coronado, CA. From 1928 to 1930, Pendleton served as the Coronado's mayor and passed away years later in 1942 at the age of 81.

Because Camp Pendleton was not mean to be a permanent installation, it was built over the course of five months with basic wood framework and not much else. Upon completion of construction, the 9th Marine Regiment became the first round of troops to occupy Camp Pendleton.

Camp Pendleton saw to the training of approximately 200,000 Marines during the Korean and Vietnam wars. In 1954, this installation implemented the "Devil Pups" program for boys and girls aged 14-17. Devil Pups is a camp that lasts 10 days and challenges teens academically, physically, promotes teamwork and showcases demonstrations of Marine Corps operations.

In 1975, Camp Pendleton housed over 50,000 Vietnamese evacuees; it was the first base in U.S. history to conduct what's known as the "largest humanitarian airlift" ever.

Camp Pendleton is one of five bases that runs a Department of Defense (DoD) Standard Terminal Automation Replacement System (STARS), an air radar used for training which simulates aircraft traffic.

Camp Pendleton's location and terrain allows it to train soldiers in the areas of modern weaponry, tactical maneuvers and landing exercises. Additionally, Camp Pendleton operates year-round as it continues to provide training for every branch of the U.S. military.

Lincoln Military Housing (760-430-5000) provides assistance with on base housing at Camp Pendleton with leases available for more than 6,000 homes spread out over 20 communities.

Things To See & Do

There are tons of things to do in the area including family outings, shopping, beaches, markets and museums.

The Oceanside Pier (760) 467-4565 is the longest wooden pier on California's coast. You can fish, shop and eat at various stores on the pier and the pier itself is open 24/7.

Mission San Luis Rey (760) 757-3651 is a National Historic Landmark that was established in 1798 and is the largest of California's 21 missions. San Luis Rey features an interpretive museum, gift shop, church and cemetery.

Camp Pendleton is proud to provide recreational activities and services to soldiers and their families as part of the Marine Corps Community Services program.