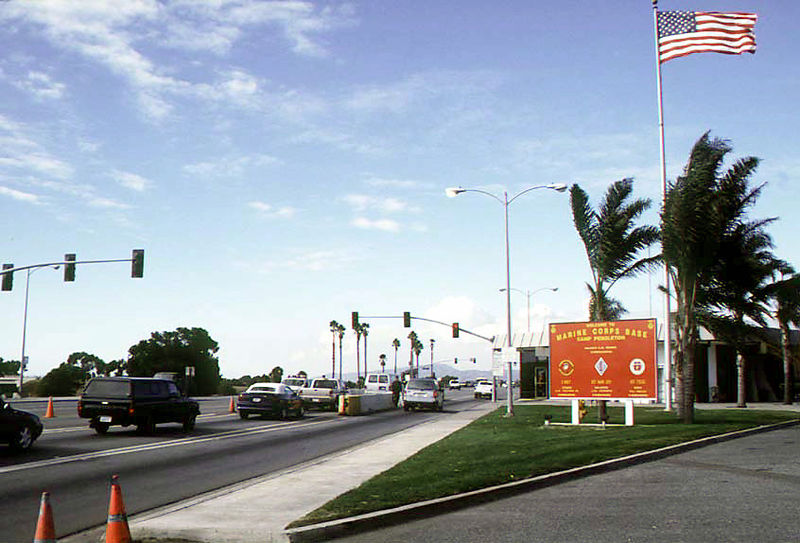 Marine Corps Base Hawaii has an interesting history. In 1942 Naval Air Station Kaneohe Bay was attacked just minutes before the Pearl Harbor bombing occurred. The base became a Marine Corps base in 1952. There are several museums located on and near Marine Corps Base Hawaii that have detailed exhibits highlighting the contributions of the base and the history of the military in the area. The Iwo Jima Memorial is a must visit for anyone arriving at MCBH.

Hawaii is considered an OCNUS duty station because it is located outside the continental U.S. Service members may need command sponsorship in order to have their families accompany them. Living space is at a premium in the area so many families choose to live on post. The wait list can be quite long so families are urged to apply as soon as possible for on post housing. On post housing is run by Ohana Military Communities.  The cost of living in Hawaii is higher than almost any other area. But COLA payments do apply for assignments in Hawaii to help offset the additional costs.

PCSing to Hawaii is run the same as any other OCUNUS PCS. But, families who are traveling with pets should know that a quarantine period is required in order to bring pets into Hawaii. There are many restrictions on the type of pets that are allowed and the number of pets that families are allowed to bring with them. The quarantine period for both cats and dogs can be up to 120 days.

There’s a good reason why MCBH is such a popular choice among service members. The weather is almost always gorgeous and tends to be in the 80's during the day and in the 60's at night year round. Hawaii is truly an outdoor lover’s paradise. From hiking to swimming, sailing, surfing and other water sports outdoor sports are a way of life here.

The pace of life is also a little slower than on the mainland. In Hawaii things are more relaxed and unless you are in one of the larger cities you won’t find the same hustle and bustle. The island’s rich cultural heritage is reflected in everyday life so learning more about the history of the island and the native people is easy to do. For those who do crave the amenities of the city Honolulu is a world class city with all the culture you could want. But, be aware that those city amenities come at a price. Because the area is such a popular tourist destination the cost of everything from groceries to hotels to rent is higher than you’d find on the mainland.