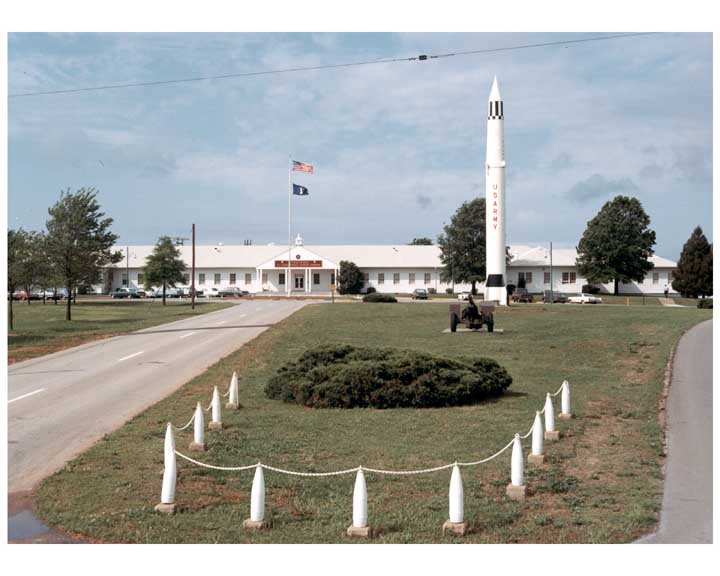 Redstone Arsenal is an Army posting in Redstone Alabama; an area designated to the arsenal in Madison County, Alabama. Redstone acts as a garrison for troops associated with missile defense, space flight, aviation, and other military operations. It also is considered to be the key missile and rocket site for the United States Army. The town of Redstone holds slightly more than 2,000 residents while the base contracts as many as 40,000 personnel members a day. The arsenal itself is located on a massive plot of land sizing up at slightly over 38,200 acres.

The closest airport to Redstone Arsenal is Huntsville International Airport which is only about 15 minutes away from the base.

The area has a great deal of history prior to the creation of the Arsenal. Hundreds Native Americans artifacts have been found in the area and its location in the Deep-South also was location to a myriad of plantations which held slaves.

In 1941, as tensions in Europe increased, the United States Army created additional chemical weapons plants. The creation of this particular arsenal displaced hundreds of sharecroppers whose families had been working the land since Reconstruction. Initially, the area only took the space about 1,200 acres. Initially named Huntsville Arsenal, it was renamed Redstone Arsenal after the red soil and earth which the area was known for. Early on, the arsenal stockpiled chemical weapons which were banned after World War I. From the start to end of World War II, millions of chemical weapons and munitions were deposited here. The site also produced chemical artillery munitions during this time and while they briefly stopped after World War II, but resumed at the start of the Korean War. In the 1960’s the arsenal shifted their focus to ballistic missile defense. Today, missile testing and related programs are the keystone of the Arsenal.

Banking is available through Redstone Federal Credit Union in many locations throughout the region and has many ATM’s surrounding the arsenal too.

A listing of Schools in the area can be found through Huntsville City School’s website. This site should allow those personnel with school aged children to find the proper schools in which to enroll students.

Several colleges are available for those seeking to obtain higher degrees of education.

Some favorably rated hotels nearby the base are Towne-Place Suites by Marriott Huntsville West/Redstone Gateway, Holiday Inn Huntsville-Research Park and Hilton Garden Inn Huntsville South/Redstone Arsenal which have rooms at about $100 a night.

Basic lodging is also available on base from $55 to $70 per night depending on the room and status of the individual staying.

Please follow the links for more information regarding each location’s amenities and other pertinent information.

Things to Do near Redstone Arsenal

Nearby the Arsenal is the city of Huntsville, which has a fair number of things to do locally. There is a U.S. Space and Rocket Center which claims to have one of the largest collections of outer space material in the world. A location called Burritt on the Mountain has a wide variety of history, scenic views, as well as both indoor and outdoor events which occur around the calendar year. The Cotton Row Restaurant is considered to be one of the best places to dine in the area and has won many awards for excellent service. The Huntsville Museum of Art  is a fine spot to observe interesting art work. Visit the Huntsville Botanical Garden for an array of flowers and wildlife, or explore several of the parks close by. These are just a few of the things available in this area of the state. Additionally, there is a calendar of events available from the city of Huntsville.