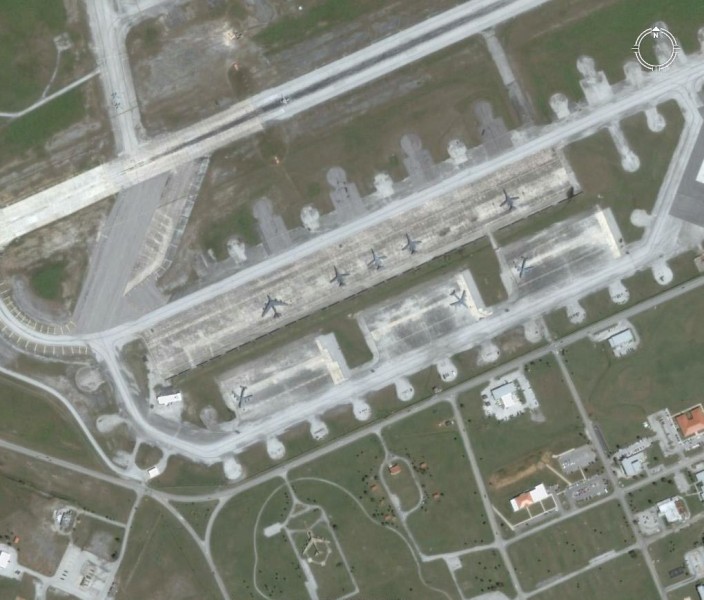 Laughlin Air Force Base was originally named Laughlin Army Air Field in 1943. The base is named after Jack T. Laughlin who was United States pilot was killed in World War II. During the war, Laughlin ABF was used to train B-26 pilots and aircrews. In 1945, after WWII, the base was closed.

However, Laughlin ABF has history after World War II. The base was reopened in 1952 to train pilots for the Korean War. In October of 1952 the base housed the Crew Training Air Force and the 3645th Flying Training Wing. Pilots at Laughlin ABF consisted of elementary bombing and combat skills, with a focus on F-80 Shooting Star, F-84 Thunderjet, and the T-33 aircrafts. During the Cold War, the Laughlin Air Force Base was one of the first bases to provide the United States government with proof that Cuba had obtained Soviet missiles. Laughlin ABF was resigned as a “training base” in 1961.

Laughlin ABF has several opportunities and educational services on and around the base. Laughlin Air Force Base provides a center to take standardized tests such as SAT, CLEP, and ACT. Embry-Riddle University, Park University, Southwest Texas Junior College and Sul Ross State are local universities that offer undergraduate and graduate programs on the base. Laughlin ABF also has an Educational Center that offers counseling to military personnel, civilian employees and their families.

Laughlin Air Base is unique because the base, itself, has many recreational opportunities. These include the Auto Craft Center, Base Stables, Cactus Lanes Bowling Center, and The Learning Pine Golf Course. Additionally, the base has an Outdoor Recreation center. This center provides services for camping and hunting. It also provides guideline and information about hunting on the base. For more information visit http://www.laughlinservices.com/fun/outdoor-recreation/. The Base has a few stores available for airmen and their families. Mainly shopping is done at the Laughlin Commissary or the Air Force Base Exchange.