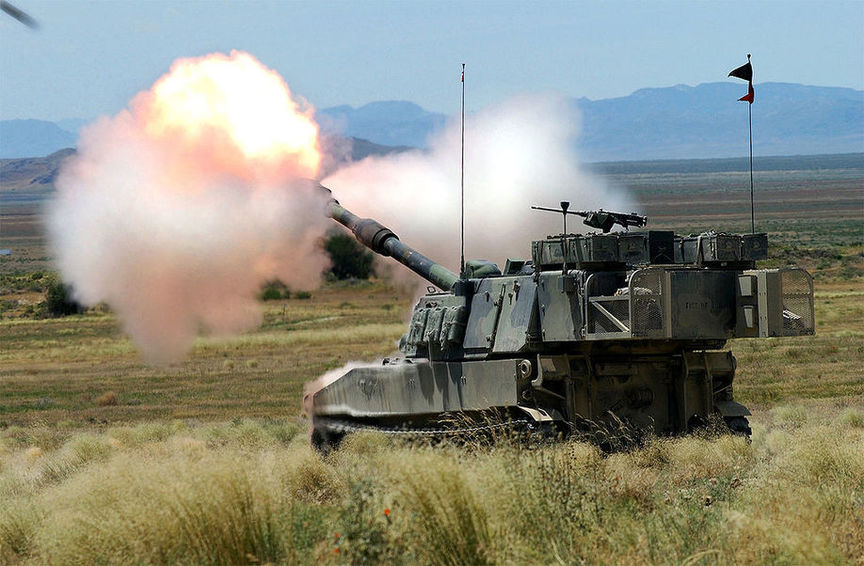 Dugway Proving Ground (DPG) is a U.S. Army installment in Utah used to test chemical, biological, radiological and explosive (CBRE) weapons and threats. In addition to testing these hazards, Dugway also evaluates, trains and provides technical support to the Department of Defense (DoD).

Founded in 1942, Dugway Proving Ground sits on 801, 505 acres of desert land and is almost entirely surrounded by mountains. DPG is part of the U.S. Army Test and Evaluation Command (ATEC) and has been utilized by Army special forces to prep for Afghanistan deployments and also serves as a flight test facility. In 1941, the U.S. Army Chemical Warfare Service (CWS) decided it wanted a more remote testing post than the installation it had in Maryland and began looking towards the midwest.

In less than a year for the government decided on the Great Salk Lake Desert area and in 1942, DPG construction was underway. Due to the nature of the testing and development done at Dugway, much of the activity on site is kept secret. In the summer of 1942, Dugway conducted its first experiments which included testing toxic agents, flamethrowers, chemical spray systems, biological warfare weapons, fire bombing tactics, antidotes for chemical agents and protective gear.

There is also single service member housing which offers furnished and unfurnished spaces and dorm-style housing which include two bedrooms, a single bathroom and a kitchen. To see what Dugway's housing availability is and discuss which options best suit your needs, contact the housing office.

The Dugway Federal Credit Union is located in Building 5326 Valdez Circle St 102 and is open from M-Thurs: 10a-4p and Fri: 8a-1p. You can contact the Dugway FCU at (435) 831-4572. For general inquiries, you can email [email protected] Those eligible to become members of the credit union include Dugway Proving Ground military and civilian employees, qualified contractor personnel and their immediate family members.

Just under two hours away from Dugway Proving Ground is the Fish Springs National Wildlife Refuge, located at the southern end of the Great Salt Lake Desert. Visitors can engage in waterfowl hunting, wildlife photography and wildlife observation. The refuge covers just over 28 sq. miles and is situated on 8454 Auto Tour Route in Dugway, UT. You can contact the Fish Springs office M-F, 7:30a-4p at (435) 693-3122 or at [email protected]

Dugway Proving Ground's Morale, Welfare and Recreation website can be accessed here. On the site, you will find a list of available facilities and programs, calendars and much more. You can contact Dugway's MWR office at (435) 831-2028.