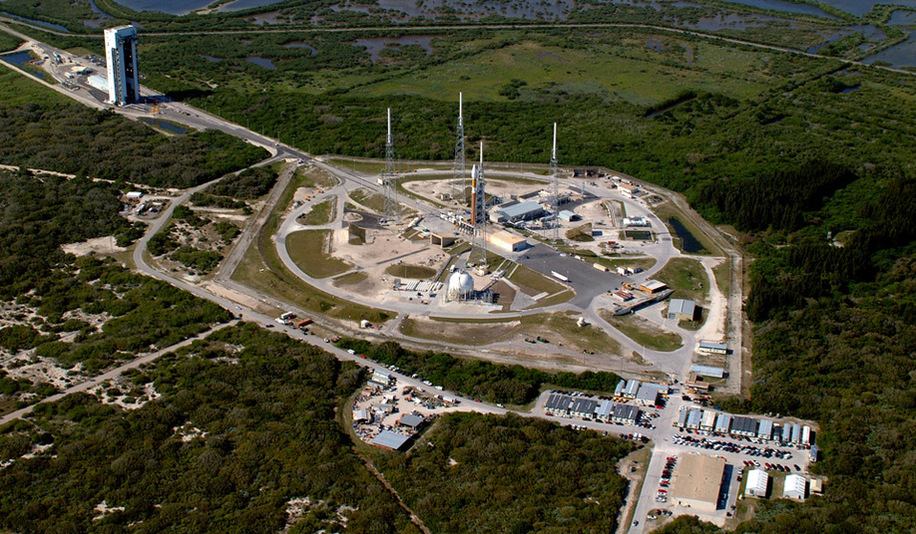 Vandenburg Air Force Base is located in Lompoc, California and has missions primarily of launching satellites into polar orbit as well as testing missiles to understanding how to better preserve boosters. As part of the 30th Launch Group, it is among the 3rd largest Air Force Base in the United States.

Located on the shores of the Pacific Ocean, the base holds about 35 miles of shoreline. Lompoc, California gets very little rain per year and rarely gets snow. The climate is typically sunny with summers hovering around 72 degrees and winters at around 43 degrees.

The nearest major airport to Vandenberg Air Force Base is Los Angeles International Airport at 166 miles. Domestically, the Santa Maria Public Airport  is only 24 miles from Lompoc.

Starting in early 1941, the US Army obtained around 86,000 acres of land in the areas between Lomp and Santa Maria. Initially called Camp Cooke, construction began in September of 1941. With situations increasingly become worse in Europe and later the attack on Pearl Harbor, artillery such as tanks, were common sights on the base. Towards the end of the war, German and Italian prisoners of war were kept at the base and were interestingly enough assigned duties to help the allied forces on base including menial positions as well as mechanic jobs. Following the end of World War II, the base closed in 1946. From 1946 to its reopening in 1950, the base was rented as farmland and it was a normal sight to see cattle roaming the base.

The Korean War resurrected the base as a training ground for combatants and was again closed in 1953. The Space Race and the launching of the Sputnik influenced the base to reopen once again, causing the Air Force to design an Air Research Center in this location. In 1958, the base was renamed Vandenberg Air Force Base after the Air’s Forces 2nd Chief of Staff, General Hoyt Vandenberg. These types of programs continued to develop into the Wester Space and Missile Center. Today, the base focuses almost entirely on the launching of satellites into orbit and ballistic missile tests into the Pacific.

A comprehensive list of Lompoc Unified Schools, the district where any children living in and around the base will be districted, can be found on their website with contact information for each location.

Below you will find a list of favorably rated hotels very close to base along with their average nightly prices.

Embassy Suites by Hilton Lompoc  which average suites cost about $152 a night.

Lodging on base is limited and its rooms are humble, having mostly the bare necessities for a few evenings, however, rooms are typically around $50 a night and typically do not have many extra amenities.

For those interested in watching missile and satellite launches, a launch schedule of Vandenberg Air Force Base can be accessed on through Space Archive.

Other notable locations of interest include the Historic Park La Purisima Mission. For those who enjoy racing, the Santa Maria Speedway frequently has motor sports events during the year. A park for bird lovers Ostrich Land is a unique and interesting point of location, Santa Maria Discovery Museum - primarily a location for families, provides a learning experience for youth and adults alike. The Santa Barbara Zoo offers a fun experience for the entire family, and Hearst Castle which has a beautiful view of cascading California mountains and is a relaxing area ideal for couples or a getaway.

Additionally, visit the city of Lompoc, California schedule of events.