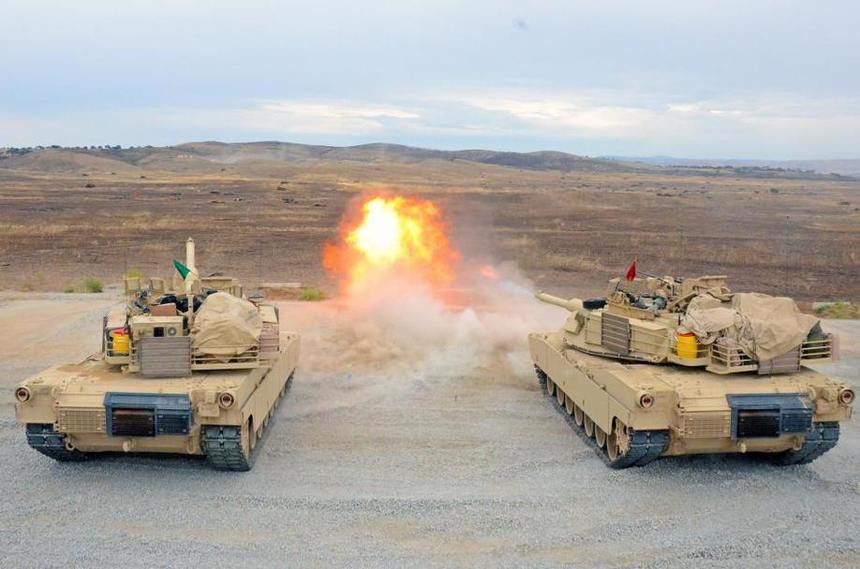 Camp Roberts was opened in 1941 and sits just north of the Mission San Miguel Arcángel which was established in 1797. Franciscans chose this location due to the large number of Native Americans living on the land; the Mission leaders wanted to evangelize the Native population. The land that Camp Roberts sits on was part of the original Mission property. Today, the Mission is open and acts as a parish for the Diocese of Monterey.

In 1902, Congress tasked the Army Corps of Engineers with identifying property that would be well suited for military use. The Corps settled on the land that would become Camp Roberts; however, President Teddy Roosevelt chose not to move forward with developing the property and Camp Roberts was stalled for the next 38 years. Finally, in 1940, funds were made available to purchase acreage and construction began.

During the nine months it took to build Camp Roberts, the area had the heaviest downpours ever recorded. The original base name was changed from Camp Nacimiento to Camp Roberts after World War I Medal of Honor recipient Corporal Harold W. Roberts. Corporal Roberts was a tank driver who died in the Meuse-Argonne Offensive in France. Camp Roberts stands as the only major Army base named in honor of a non-commissioned military officer.

In 1944, Camp Roberts had seen approximately 45,000 forces pass through its gates for training. This installation also had a prisoner encampment where German and Italian POW's were held. Camp Roberts also hosted various celebrity entertainers for the Soldier Bowl such as Bob Hope and Lucille Ball.

In 1970, the U.S. Army closed the base and a year later, the California Army National Guard took control of the site. Today, Camp Roberts trains forces from all military branches and even some foreign troops.

The Camp Roberts Historical Museum (805-238-8288) is open to the general public on Thursdays and Saturdays from 9a-4p. Admission is free and the museum has various exhibits offering up information about World War II, the Korean War, Vietnam and even current mobilization efforts to the Middle East.

There are also various vineyards and wineries in the area including Graveyard Vineyards, Villa San Juliette Winery and Ranchita Canyon Vineyard.