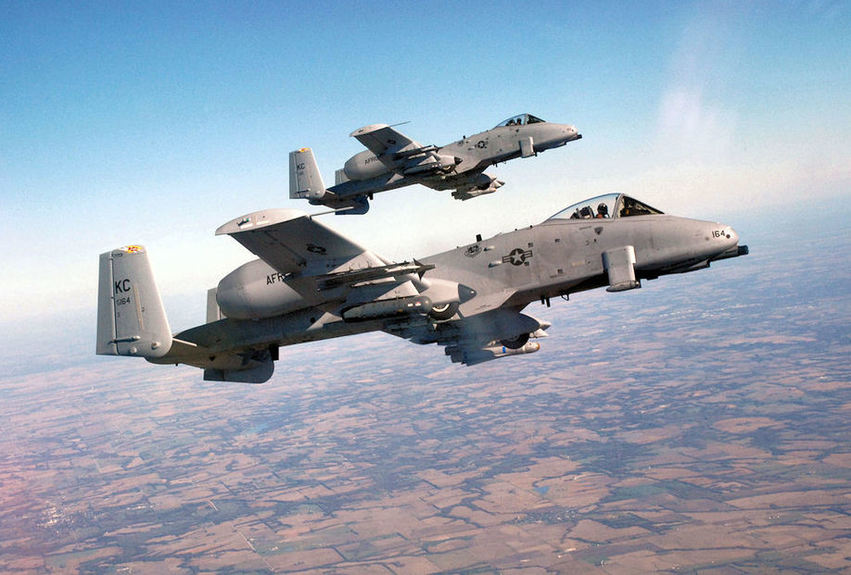 The town of Knob Noster itself is very small; its population is roughly 3,000 strong. It receives roughly 40 inches of rain each year and less than average snowfall each season due to its location within the Ozarks. Summers typically hover in the upper 80’s and winters in the lower 20’s. The closest major airport is Kansas City International and can also be easily accessed a short distance from Interstate 70.

The Base began as Sedalia Air Force Base and was renamed in 1955 after Lieutenant George Whiteman who was the first aerial casualty of World War II during the Attack on Pearl Harbor. Created in 1942, the Base started as a training field for glider pilots and shortly after a railroad line was built which connected the Base to rail traffic. The first entire runway was impressively completed within 18 hours of the start of the project and was said to have been done during a difficult storm as well. Whiteman Air Force Base opened officially on August 6th, 1942. During World War II, the Base primarily focused on training pilots and carrier flying skills. Following the end of World War II, the Base was largely closed down with few buildings left in operation.

In the early 1960’s, when tensions were rising between the United States and Soviet Union, the Department of Defense assigned Whiteman Air Force Base to be a host of minutemen ballistic missiles. The underground launching facilities were so extensive, the launching fields took over 10,000 square miles. Later in the 60’s the initial missiles were replaced with more efficient ones. Due to de-escalation of international relations, ballistic missiles were reduced and ultimately removed from this site. The first deployment of a B-2 Bomber occurred at Whiteman as well. In recent years, the base has expanded its capabilities and has become a proactive and efficient Air Base.

Hotels near Whiteman Air Force Base are relatively inexpensive. Highly rated hotels like the Fairfield Inn and Suites by Marriott Warrensburg average at about $90 per night. Holiday Express Warrensburg with similar ratings costs roughly $80 per night. Hotels with 3-star ratings and lower typically cost about $50 each night.

Lodging on base can be made through the Whiteman Inn  which are typically about $60 per night and have such amenities as a golf course, swimming pool, volleyball court, rec center, gym, and restaurants.

State Fair Community College is 15 miles from base and provides affordable abilities to earn an Associate’s Degree. The University of Central Missouri has both Bachelor’s and Master’s degrees available to confer for its students.

Whiteman Air Force Base has many activities both on base and off for their personnel. Like many bases, Whiteman has tickets available at discounted rates for its service members to locations like Branson, Missouri which is often referred to as the home style family friendly version of Las Vegas as well as Disney World and Universal Studios. Outdoor recreation, especially water related activities such as fishing and tubing are popular on base.

A licensed child care facility is available on base for age 6-weeks through 12 years old as well as youth sports like baseball and basketball and other programs which support socialization and leadership skills among children. A popular bowling alley with low prices is a favorite on base as well.

There are four restaurants on base which serve burgers, sandwiches, cafeteria style food, and other good meals for its personnel and those who plan to have extended visits on base. For more information on Morale, Welfare, and Recreation at Whiteman Air Force Base, please check out their Force Support Squadron Page.

There are many things to do local to Whiteman Air Force Base; specifically locations which showcase the natural beauty of the Ozarks. Knob Noster State Park ranks high among sights worth seeing. Home of many trails for both biking and hiking, lakes for fishing, and horses for riding, this spot is one which should be visited while near Whiteman. A quiet park dedicated to George Washington Carver, the man best known for the invention of Peanut Butter, is close by and a nice place for a relaxing walk. Additionally, for those who do not mind an hour drive, the base is close to Kansas City and its many attractions. Venturing further out will take visitors to both Branson and St. Louis, Missouri.