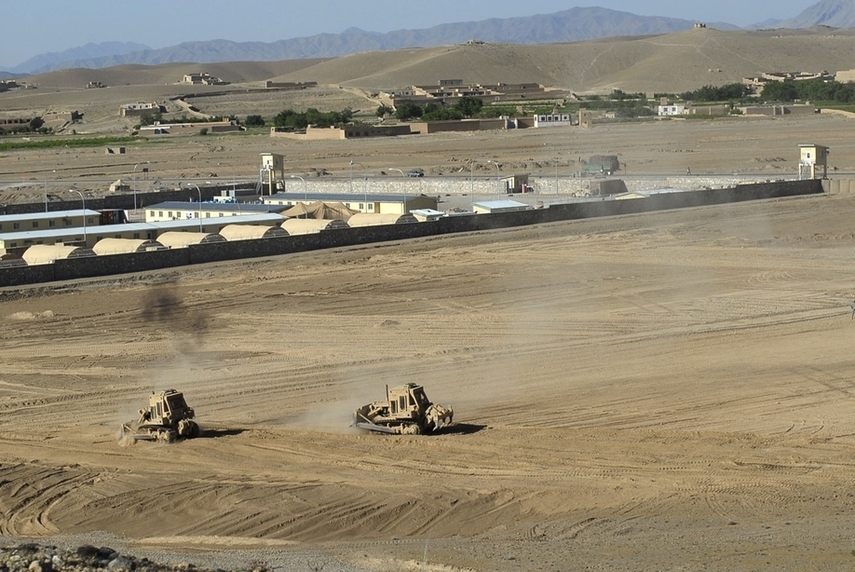 Located in Granite City, IL, a 20 minute drive from St. Louis, MO, what remains of the Charles M. Price Support Center (CMPSC) was built in 1942 as an Army installation used for housing supplies and was previously known as the Granite City Engineer Depot.

The Granite City Engineer Depot was officially opened in August of 1942 and by 1943, over 4,500 vehicles loaded with supplies had passed through the installation gates. By 1944, 5,200 people were employed on site and 3,500 forces had received training at the Depot. In 1962, the base was renamed and became the Granite City Army Depot only to be renamed again 13 years later; this time, the Depot was called the St. Louis Area Support Center (SLASC). In 1988, the installation was renamed again and became the Charles M. Price Support Center (CMPSC) to honor Congressman Charles Melvin Price. At its peak, CMPSC covered 686 acres with most of that land being utilized for warehouse storage.

In 1995, Congressman Jerry Costello stalled the closure of CMPSC, however, due to inactivity and lack of funding needed to maintain the base, the property was downsized and transferred to America's Central Port (commonly referred to as "The Port") in 2002. After the transfer, CMPSC received its most current name, "River's Edge."

What used to be CMPSC is now a YMCA, recreation facilities, residential and industrial areas and a U.S. Army Reserve Center. Additionally, Granite City is conveniently located near major highways and interstates and close to professional sports centers, shopping and other recreational activities.

The Cahokia Mounds (618) 346-5160 feature artifacts and ruins of the Native American culture.

The Lewis and Clark State Historic Site (618) 251-5811 is run by the Illinois Historic Preservation Agency and features a park and museum.

Horseshoe Lake features 2,400 acres that can be used for fishing, hunting, camping and boating and is a National Natural Landmark.

The Gateway Arch (877) 982-1410 is a 630 ft. tall steel structure built to celebrate the growth and expansion in the area. You can enter the arch to catch sweeping city views from the very top of the building.

Because CMPSC is no longer an active base, there is no on site lodging; however, there are various hotel options in the vicinity available including: