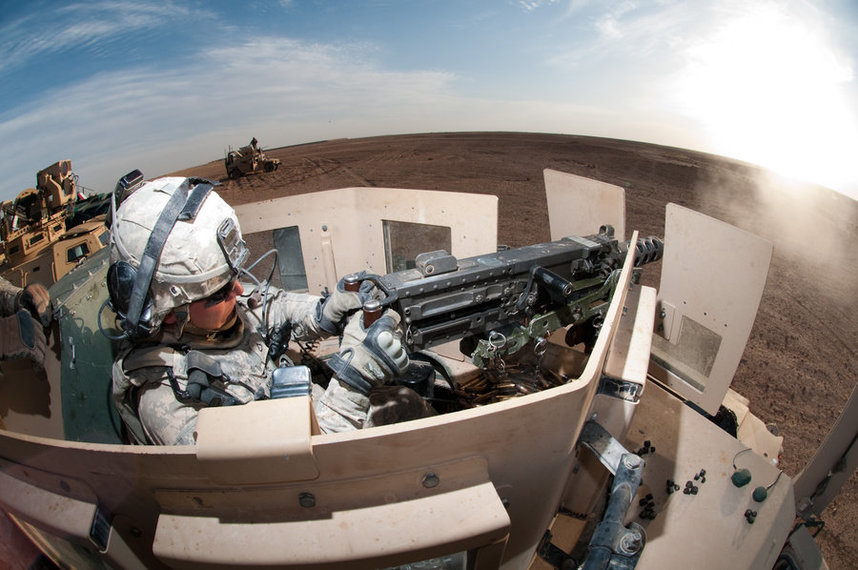 The climate in the area resembles that of a tropical savanna zone, and while its weather patterns are similar to the rest of Honolulu’s, its higher elevation makes it a bit cooler.  Schofield Barracks offers a site for active duty Army operations and training, as well as housing for families.

Schofield Barracks were named after Lieutenant General John McAllister Schofield, who recommended that Pearl Harbor be designated as a Naval base.  The United States’ commitment to a Reciprocity Treaty with the kingdom of Hawaii eventually granted the U.S. exclusive maintenance and operation rights for Pearl Harbor.  Schofield’s recognition of the military potential Hawaii presented the U.S. ultimately led to the full annexation of the island as a state.

As U.S. involvement with Pearl Harbor increased, the need for better housing and storage on the island became a priority.  In response, construction of the Barracks began in 1909.  This post was established in order to offer mobile defense of Pearl Harbor as well as the island as a whole.

Schofield suffered considerable damage due to its close proximity to Wheeler Airfield and during the ensuing confusion and panic, the Japanese managed to successfully launch an air raid.  Although the attack on Pearl Harbor left a cloud of uncertainty hanging over Schofield, the Barracks were repaired,  military personnel continued their active duty responsibilities and Schofield became a place of remembrance.

Schofield has also had its fair share of the spotlight through the years.  In fact, it served as a setting for multiple novels, movies, and films, including: Here to Eternity (James Jones), Tour of Duty (CBS), and Tora! Tora! Tora! (20th Century Fox).  This attention from various entertainment industries displays Schofield's historical importance.

Today, this base acts as a strategic post and preparation site.  In addition to its convenient placement adjacent to Wheeler Airfield for quick airplane backup, Schofield also features training spaces such as Area X, a training site in a vacant field used for assault operations that doubles as a takeoff/landing ground. East Range Training area features Schofield's Air Assault School and a land navigation course.

If you’re looking for temporary accommodations, there are several hotels in the area. The Inn at Schofield Barracks is a top option because of its convenient location on base.  However, there are several other options you can browse through as well.

Schofield houses families of military personnel stationed in Oahu.  There are several living arrangements available including spaces that have recently been renovated and upgraded.  Enlisted personnel typically live west of Main Post, and officers tend to live north.

You can choose to live on-post if you have a Basic Allowance for Housing (BAH) or check out off-post options if that better suits your needs.  You may also choose to live in one of the surrounding cities that are closer to desirable neighborhoods and school districts.  For assistance and information, you can contact the Housing Office at (808) 655-3073/3076.

There are several programs available to meet the needs of Schofield's employees and residents including a Religious Support Office, a Soldier and Family Assistance Center, child care programs and employment services.

Tip: Schofield doesn't have its own website for rec activities and programs, but you can type the base name into the search bar and a list of events, locations and programs will appear!

The road that goes through the Enlisted Housing Area and West Post Training Area eventually hooks up with Kolekole pass, connecting Schofield Barracks to Lualualei and serving as a key link between the west coast and the fertile central plateau.

There are 4 gates that allow access to the base:

All visitors must have a visitor pass, which can be obtained at Lyman Gate. Contact Schofield Barracks MP Station at (808) 655-7114 for more information.