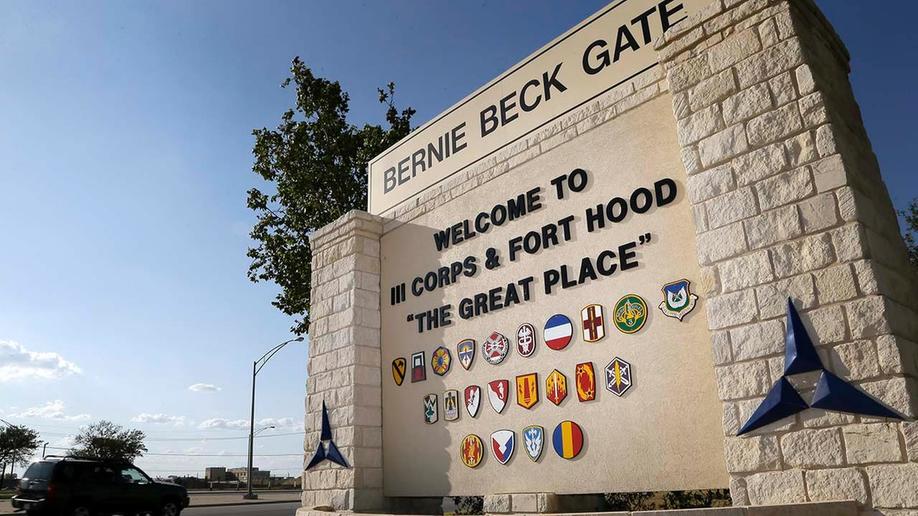 Fort Hood, located between Austin and Dallas, Texas, is one of the largest military bases by area in the world. It spans across nearly 300,000 acres of land. Often referred to as “The Great Place”, Fort Hood is the home of III Corps Headquarters, a major subordinate command of US Army Forces Command (FORSCOM). III Corps provides oversight for five installations, to include Fort Hood. Fort Hood is most recognized for being home to the 1st Calvary Division or “America’s First Team”, a fully modernized armored division. It is the largest single site employer in the state of Texas, with over 50,000 active duty members alone calling Fort Hood home.

During World War II, tank destroyers and mobile anti-tank guns on armored half-tracks were created to minimize the German’s efforts in Europe. The United States Army needed a space to train these new modernized weapons, and so South Camp Hood was created. South Camp Hood was established in 1942 in order to train tank destroyer battalions. There were over 300 families relocated and replaced with over 38,000 troops. As the war progressed, so did the number of Soldiers stationed at Fort Hood. By 1943, the number of Soldiers at South Camp Hood had grown to nearly 95,000.

Originally recognized as South Camp Hood, the name was changed to Ft. Hood in 1951 once recognized as a permanent installation in the United States. A camp is considered a much more temporary location, whereas, a fort is considered to be a permanent installation. Fort Hood is named after the commander of the Confederate Texas Brigade, General John Hood, who gained much recognition during the civil war.

During the 1960s Fort Hood deployed thousands of troops in support of the Vietnam War. It wasn’t until this time that the post made a large push to modernize the facilities. Many of the wooden structures were replaced with brick, Darnall Hospital was created, modernized barracks were constructed, and Palmer Theater was built.

In 1969 the U.S. Army Operational Test Command (OTC) was established at Fort Hood. The OTC is responsible for ensuring each piece of equipment is operationally tested before being placed in the hands of soldiers. To this day, the OTC plays a major role in the introduction of new equipment, tactics, and organizations for the entire United States Army.

Since establishment, Fort Hood has deployed soldiers to every major conflict to include: World War II, the Korean War, the Vietnam War, Operation Desert Shield and Desert Storm, Bosnia, and more. Today it is home to the following units:

Fort Hood is located in central Texas, 60 miles North of Austin, 150 miles North of San Antonio, and about 150 miles South of the Dallas/Fort Worth area. The surrounding cities include affordable housing, shopping centers, and plenty of restaurants to choose from. For the soldiers that enjoy outdoor recreation, there are two manmade reservoirs near post: Belton Lake and Stillhouse Hollow Lake. They provide an enjoyable recreational outlet for soldiers, families, and friends. Furthermore, on post there are over 120 ponds, all of which are open to fishing at some point throughout the year.

For more activities, check out the Fort Hood Area Events Facebook page! Being such a large installation, there is always something going on.

All soldiers who report to Fort Hood, regardless of rank, report to the Copeland Soldiers Service Center. The Copeland Center is centrally located on post and essentially serves as the help desk for Fort Hood. The Copeland Center provides 24 hour service and any new soldier will be asked to provide a copy of their orders and leave form in order to place them in an in-processing group. In-processing, for Privates through Majors, usually lasts around four working days. Free hourly child care for all ranks is available at the Fort Hood Child Development Center during in-processing. For any emergency, Carl R. Darnall Medical Center is the primary care center on post and is open 24 hours a day.

Those PCSing to Fort Hood can call one of the two IHG Army Hotels on Fort Hood, Holiday Inn Express and Candlewood Suites. Reservations are recommended due to the large number of personnel on Fort Hood. Hot breakfast is provided at each hotel.

There are seven elementary schools and one middle school on-post. School age children living on Fort Hood will attend Killeen Independent School District (KSID) on-post campuses, with the exception of high school students. School age children residing in one of the surrounding communities will attend one of several local independent school districts. Families living off the installation can request a transfer to an on-post school. Units on Fort Hood try to give their soldiers the opportunity to take leave during the Killeen Independent School District (KISD) spring break.

Additional resources can be found on the Fort Hood Phone Directory.