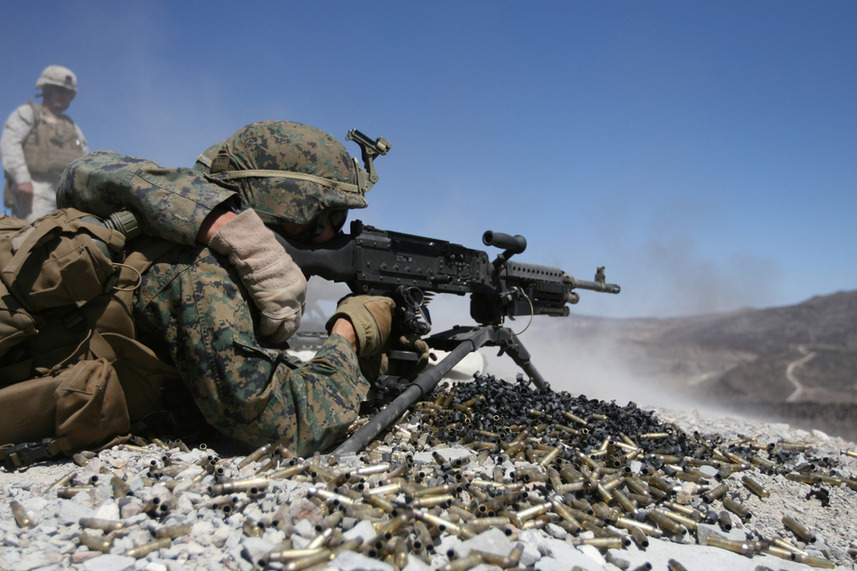 Hawthorne Army Depot (HWAD), a munitions storehouse, is located in Nevada on 147,236 acres. HWAD is also used for demilitarization, range scrap processing, storage of DoD elemental mercury, ammunition renovation, quality assurance and desert training. HWAD is a government-owned contractor-operated (GOCO) facility that stores reserve ammo to be used during wartimes; because of this, HWAD is not fully staffed all the time.

Established in 1930, HWAD was originally called The Naval Ammunition Depot Hawthorne before becoming the Hawthorne Army Ammunition Plant in 1977 when the U.S. Army took over control of the site from the Navy. In 1994, this base was renamed and became Hawthorne Army Depot.

The HWAD was built in part because of devastating accident that occurred at the Lake Denmark Naval Ammunition Depot in New Jersey back in 1926. Explosives were detonated and 21 people died while 53 more were gravely injured. The accident cost the Navy $84 million and prompted Congress to form a Board of Officers who would see to the appropriate storage and handling of explosive weapons. The team investigating the Lake Denmark incident also suggested that a facility be built on the West Coast in an isolated area so that if another accident occurred, it could be contained.

During World War II, and Korean and Vietnam Wars, HWAD acted as a staging area for missiles and ammo and fulfilled their longstanding mission to "receive, renovate, maintain, store and issue ammunition, explosives...and/or weapons."

In the late 90's, HWAD was responsible for getting rid of a stockpile of M687 chemical artillery shells and in 2005 faced closure as it was placed on the Base Realignment and Closure (BRAC) list. HWAD was ultimately removed from the list because it offered invaluable deployment training opportunities. In March of 2013, a live-fire training exercise killed seven Marines and wounded at least eight other people.

HWAD falls under the Mineral County School District. For questions about the curriculum and enrollment, reach out to your child's respective school:

The Hawthorne Ordnance Museum offers free admission and displays weapons and memorabilia commemorating the efforts and bravery of the U.S. military. There's also the Mineral County Museum which offers a look at local history and also has free admission.

Walker Lake is a great spot to catch a glimpse of wildlife such as migrating birds or just take a break and relax. You can fish, picnic, boat and waterski on site but remember, during the hottest summer months, spiders show up and cover everything in orb-shaped webs.