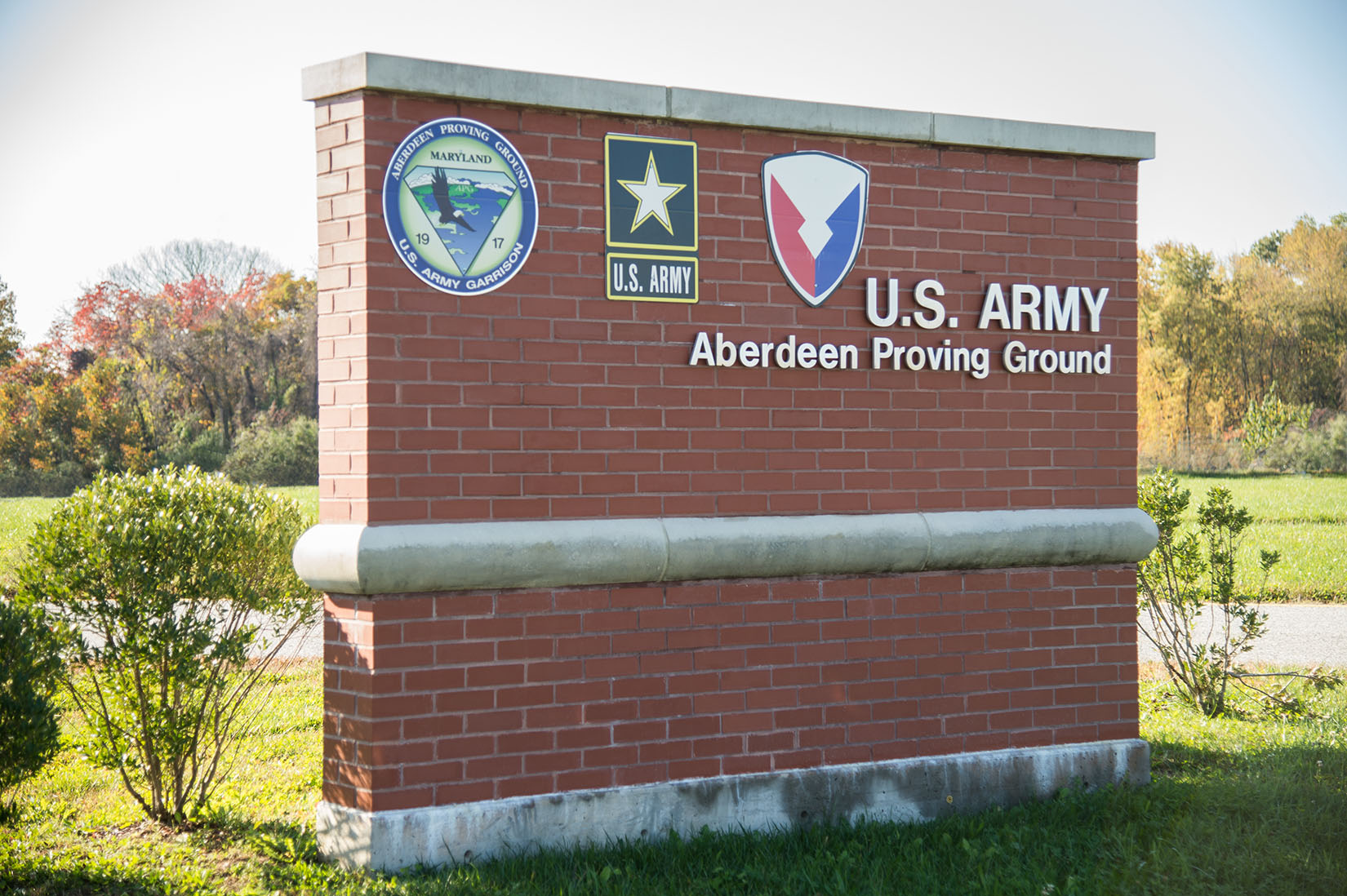 Note: A proving ground is a location where a theory or idea is tested. APG tests military technology and conducts extensive Research & Development (R&D).

Established in the fall of 1917, Aberdeen Proving Ground saw to the testing of ordnance materials in an industrialized area. In part, APG was built to succeed the Sandy Hook Proving Ground which had become insufficient for testing the larger weapons that the military was developing.

During World War I, the U.S. Government built plants to produce toxic gas at APG which became known as the Edgewood Arsenal. Edgewood produced chemicals like mustard gas and, in a separate facility, artillery shells to fill with the toxins. In total, 10,817 tons of gas were produced at Edgewood before the WWI armistice was reached. APG also includes the Churchville Test Area, a track on which M1 Abrams Tanks, Bradley Fighting Vehicles, Humvee's and other military vehicles are tested.

Corvias, the on-post housing office at APG, offers 2, 3 and 4 bedroom houses and off-post single family homes. You can contact them at (410) 305-1076 and check out their website for more information.

The following hotels are all within 5 miles of APG:

Children living on-base as well as many children living off-base will attend schools in the Harford County School District (410) 838-7300. Any elementary student living more than a mile from their designated school will be provided with bus transportation to and from school.

The same applies to middle and junior high school students living 1.5 miles or more away from their designated school. In addition to contacting the Harford County School District, you may also reach the APG School Liaison Officer at (410) 278-2857.

The Aberdeen Room & Archives Museum, 410-273-6325, displays records and collections showing the history of the city of Aberdeen. The museum is open Tuesdays, Wednesdays and Thursdays from 10a-1p.